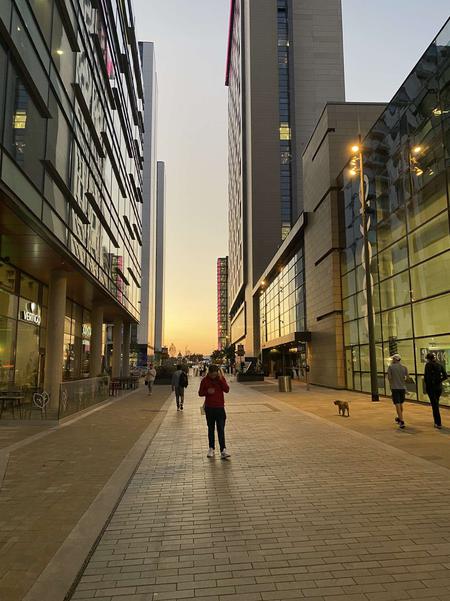 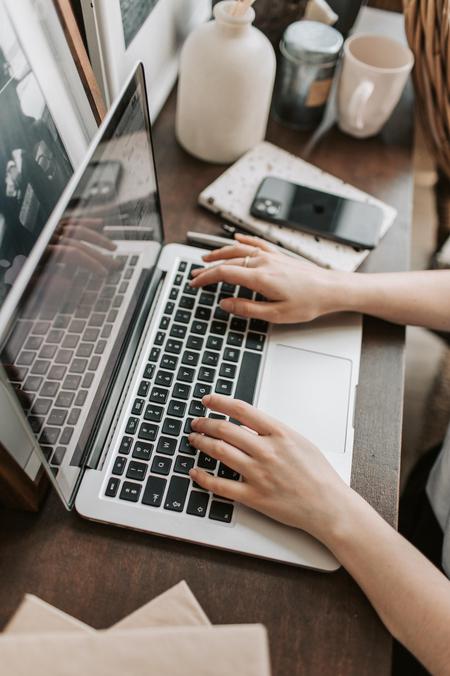 Photo by Vlada Karpovich on Pexels 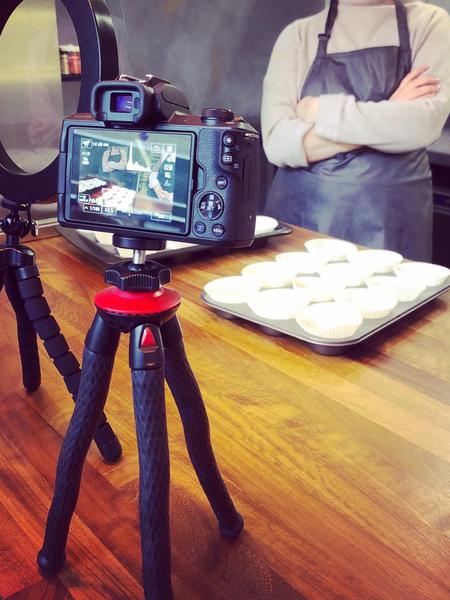 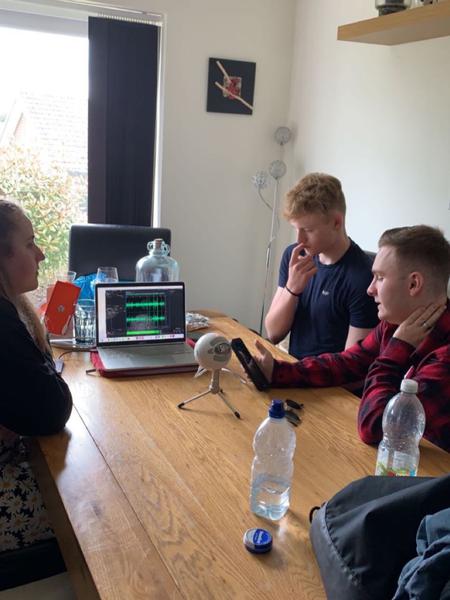 In the Summer of 2019 I decided to join a group on twitter known as "The Chelsea Social" who operated across all forms of social media. With them I started off as a journalist writing match reports on the Chelsea games each week alongside tactical analysis of specific players and these can be viewed on the "Written Articles" page of the website.

From there, I began to become more involved with the admins of the page and after long discussions with the owners of the company I was trusted to start up and run the Instagram page for the group. The project started off with just me at the helm making graphic and video content based on the games each week, however after sometime I eventually realised that I was going to need some help with running this page over the long-term. From there I have now developed a small team of 5-6 people who help across both the CFC and CFCW pages to create engaging content for our audience such as our weekly quizzes and our reoccurring events such as "Wallpaper Wednesday". We have grown the page to around 1,200 followers and have had many collaborations with other big pages over on Instagram. Recently I also joined the admin team for the twitter page and began working over there, helping the team hit almost 18K followers and gain sponsorships from companies such as Three and FanHub, producing very similar content as what also goes out on the Instagram pages. This content can be found under the "Graphic Design and Social Media Management" section of the website.

Also in the last 3 years I have expanded my knowledge and experience in the digital world through embarking upon my own personal projects outside of The Chelsea Social. One of these projects comes in the form of me and my two friends setting up our own production company known as Stuck Up Films. With Stuck Up Films we aim to target local businesses and produce adverts and short videography content to be posted on their social media pages for a much cheaper price than the majority of other videography companies would charge. My role in the team is to both operate the social media (involving doing all the admin work, arranging the shoots and sorting out payment at the end of shoot) but to also edit and produce the video content. Examples of my work can be found under the "Podcast editing and Video Production" section of the website. We have worked with companies such as The Cakehouse who are based in Newcastle Under Lyme and The Waffle and Crepe House who are based in Trentham.

Another side project that I have been working on in more recent time is the new podcast that I both feature on and produce. After working on The Chelsea Social podcast and actually having some experience editing podcasts through that, myself and a group of 3 other friends started up the "Your Last Four Braincells" podcast in May 2022 and this has given me immense experience in editing and producing podcasts which I have done so for every episode that has been released to far. This involves working with software such as Audacity and CapCut to extract the audio files alongside using Anchor to actually get the podcast posted onto Spotify. Production of the podcast includes making short teasers to be posted across our socials before the release of episodes and also adding the intro and outro to each episode which involves the mixing of audio tracks. Examples of the podcast that I have produced can be found under the "Podcast Editing and Video Production" section of the website.

The images below will take you to the social media pages of all the accounts mentioned on the website. Please feel free to check them out! 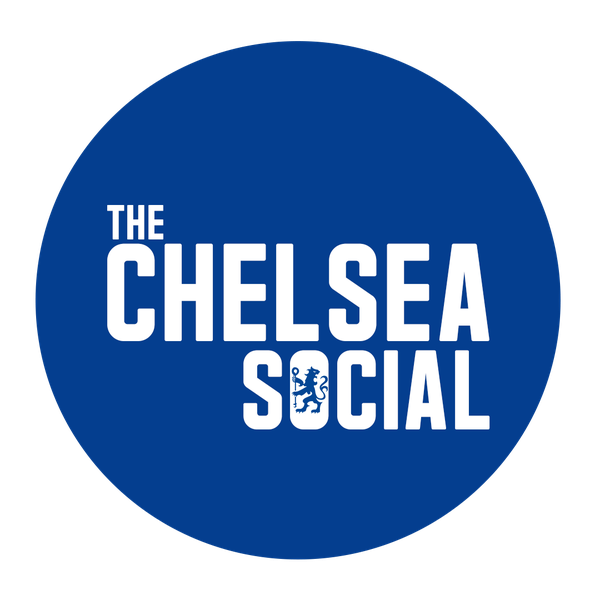 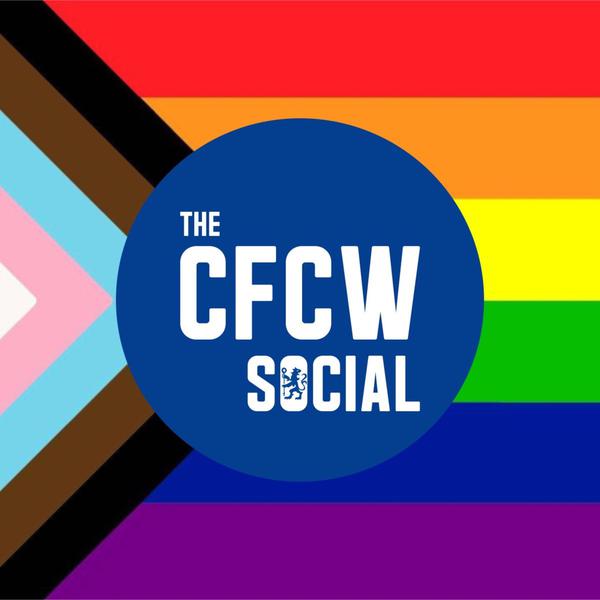 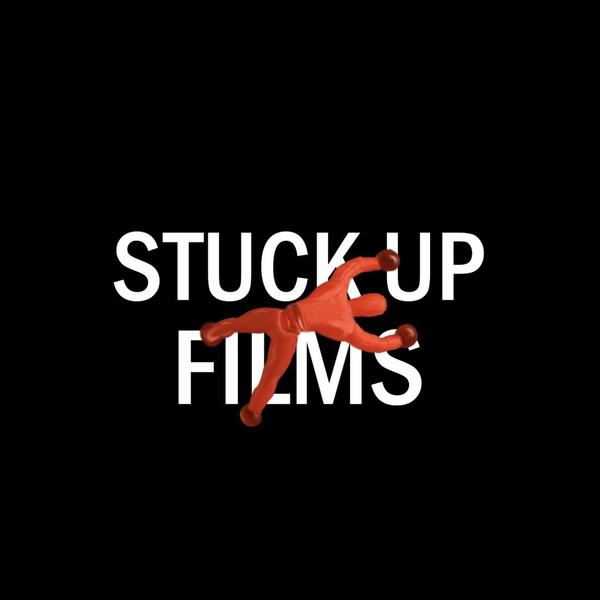 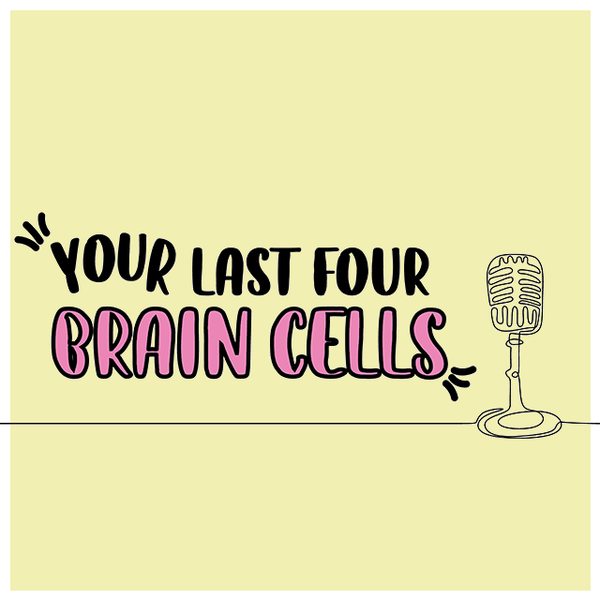